THE ALLEY OF SECRETS :  PROLOGUE

A Seattle detective is about to discover that the world is not what it seems. 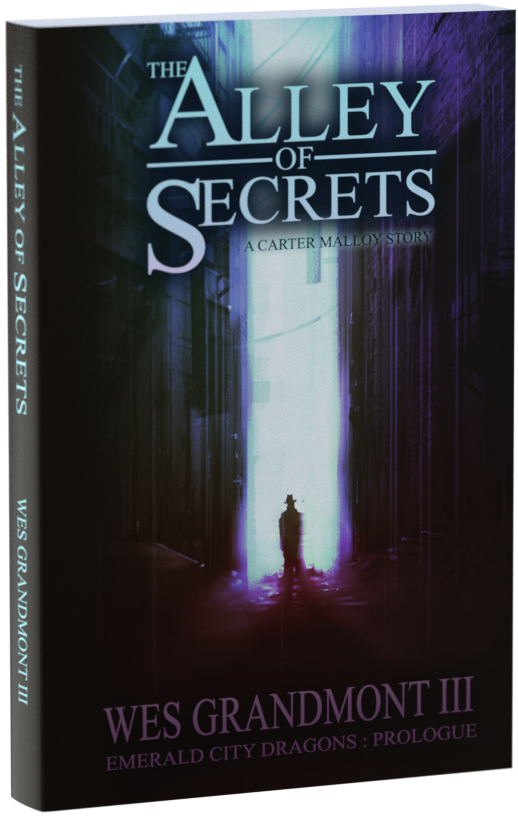 Three people are dead from long falls. Two were discovered in alleys, but the latest victim was found on the roof of a skyscraper. All the bodies were wearing identical ancient daggers.

With time running out, Detective Carter Malloy must piece together the clues before powerful forces close in on him.

Get this book FREE when you join 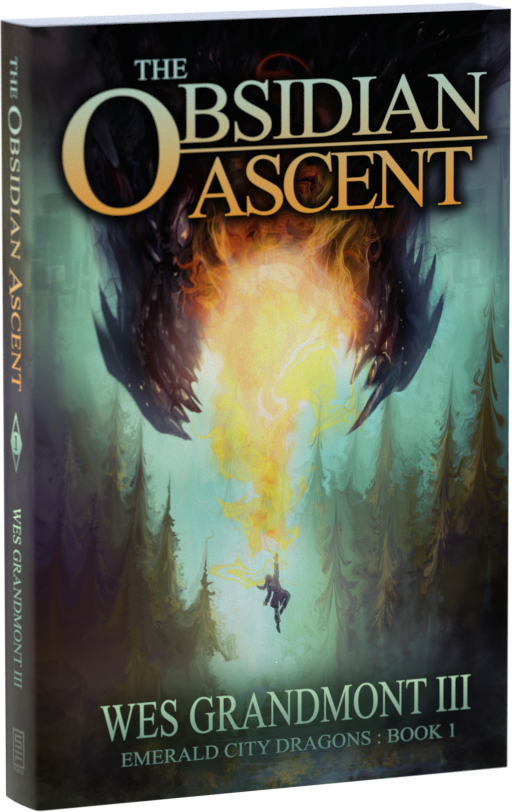 Alley Ward has a secret—the kind of secret that can level a city block. Her plan had always been simple: Complete her medical doctorate and find a permanent cure for her unstable “condition”. But things aren’t simple anymore. Now she’s being hunted by dangerous creatures that can hide among us.

Will Alley survive long enough to unravel the truth behind her mysterious past and help prevent a war that threatens to destroy our world?

THE CITY OF RUINS : EPISODE 1

Some days are worth remembering and some you wish you could forget. 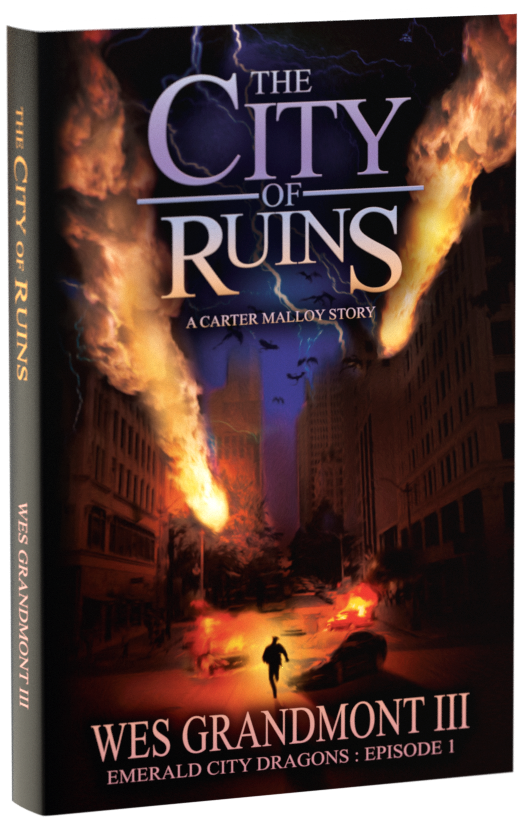 As Detective Carter Malloy struggles to piece together the forgotten events that led him to wake up on a bench outside the Seattle Library, the city erupts into chaos.

In the midst of a battle that he can barely make sense of, Carter must choose whether to flee or to follow a path that will change his life forever…

She’s lost in another world. He’s launched a secret mission to track her down. Getting caught could lead to war—and certain death. 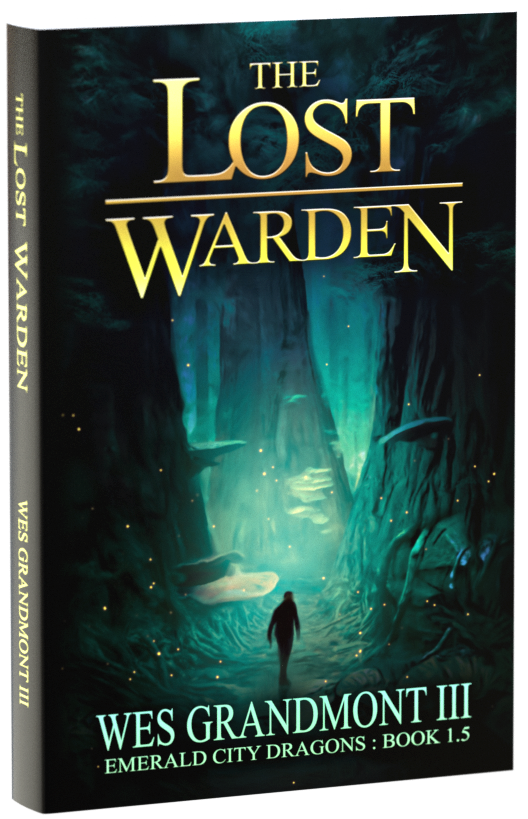 Against the Council’s orders, a rogue Warden embarks on a secret mission to track down his missing partner. Danger is around every turn and luck is running out. Will he find her in time or will he be caught and plunge our world into conflict?